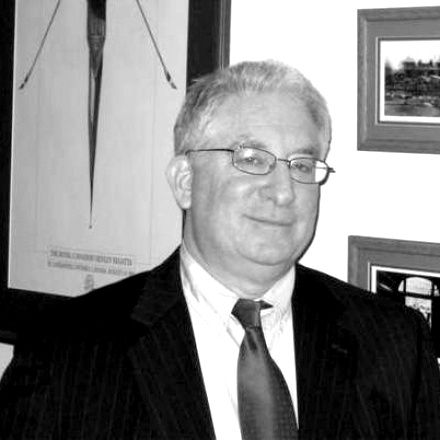 Steven B. Molder has more than 25 years of experience in the practice of law. He became a Law Clerk for the Honorable Robert A. Freedberg in 1980. In 1981 he received a Masters of Tax Law from Temple University. He then began in the general practice of law in 1981.

Steven has represented many small and medium-sized business involving planning, structuring, tax issues, and when these efforts become unresolvable he handled their litigation. He has appeared before Court in various jurisdictions as well as the US Tax Court.

He has also been heavily involved in Estate Planning and Estate Administration throughout his career. He is currently a member and former Board Member of the Lehigh Valley Estate Planning Council and the Northampton County Bar Association Probate and Trust Committee.

As a natural outgrowth of his work in Estate Planning and Administration and in an effort to serve the needs of his clients, he became active in the growing area of Elder Law, helping clients plan for and cope with the issues of aging, long term care, Medicaid planning and asset protection planning.

He is married with two boys and has been active in coaching football, Lacrosse and wrestling. Currently, he is a Boy Scout and Cub Scout Leader for Troop 319 and Pack 319 in Hellertown.

Connect with Steven B. Molder